You need to setup the development environment on your computer, whether a Windows system or a Mac system, to build mobile apps using PhoneGap framework. Setting up the environment is a lengthy process that involves installation of a number of different software packages. One thing you need to know before setting up the PhoneGap environment is that you require a Mac to build iOS applications though a PC is enough to develop Android mobile applications.

I will show you how to setup whole PhoneGap environment, both for iOS and Android, using my Mac system. If you have a Mac or virtual Mac environment on your PC, the steps to be followed will be the same. Now if you plan to develop only Android applications (without a virtual Mac setup), there will be slight differences in some of the steps which I will explain in a separate section in this tutorial.

Step 1: To download PhoneGap, visit the site http://phonegap.com/install/. If you scroll down, you could find a list of PhoneGap versions. Download the latest version. If you unzip the downloaded file, you could find a lib folder with a number of subfolders including android, ios, blackberry etc. These folders include toolkits to develop apps for the corresponding platform.

Step 2: To install PhoneGap, you first you need to install Node JS. Go to the site nodejs.org and click the green INSTALL button.

This will download the latest version of Node JS on to your computer. 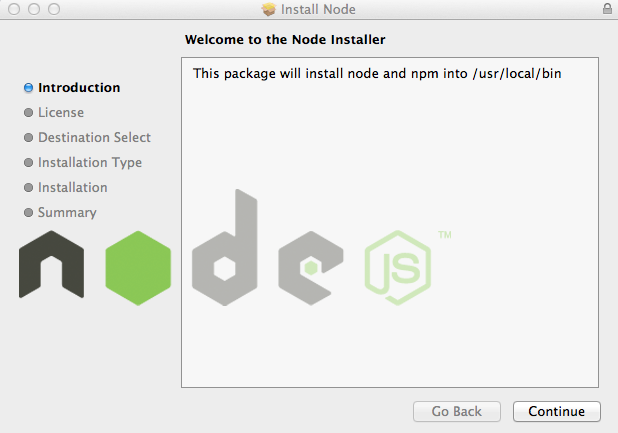 Step 4: Once the installation is over, open the terminal window on your Mac and enter the following command. The terminal window can be opened by entering “terminal” in the search box available in the task bar.

Enter the admin password when asked. Wait for a minute for the PhoneGap installation to be complete.

Step 5: To install Android development environment, visit the site http://developer.android.com/sdk/index.html. Get the Android SDK for Mac. 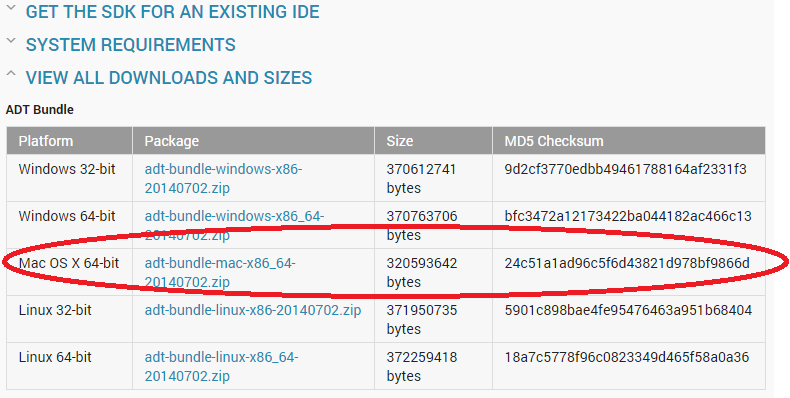 Once you download the .zip file, extract it to wherever you want (please note down the location where you have your ADT because we need it later). If you open the main adt folder you will find two subfolders Eclipse and Sdk. Both these folders contain many other folders as shown in the following images.

You can launch the Android developer tools by double clicking the Eclipse icon in the Eclipse folder.

Step 8: We need to set the path to the folders “tools” and “platform-tools” in the sdk folder. Now get the full path to these two folders. If you do not remember it, get it from where you have noted the location while unzipping the ADT bundle. Make sure that you have the full path starting from /Users and not from /Documents. For example, if your adt bundle named adt is in Documents/MobileAppDevelopment, then the full path to tools folder should be /Users/apple/Documents/MobileAppDevelopment/adt/sdk/tools (here apple is my user name). If you start the path from Documents, then you will get error while running the Android application.

Assuming that your adt main folder (with two sub folders adt and eclipse) is named “adt” and it is located in Documents/MobileAppDevelopment, copy the following line into the .bash_profile file.

NOTE: Make sure that instead of the path I specified, you specify your full path to the adt bundle. That is /Users/apple/Documents/ MobileAppDevelopment/adt/ this section will be different in your case based on the location where you have adt.

Step 9: Save and close the .bash_profile file. Type the following command in the terminal window to make the variable available from now itself.

Step 10: To setup the iOS environment, you need to install XCode. You can get XCode for free from the App Store.

Download the latest version of XCode and install it.

Now you have successfully setup the PhoneGap development environment on your Mac.

Difference 2: As you reach step 5, make sure that you download and install the Android SDK for your operating system. 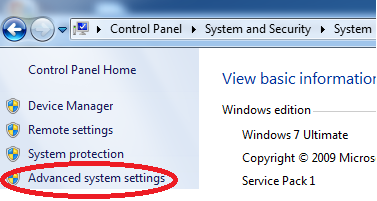 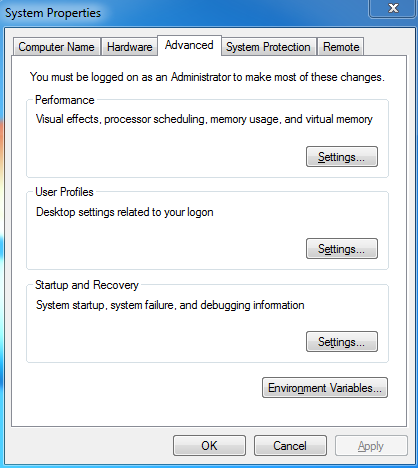 Click the Environment Variables and select Path from the System variables section. Click the Edit button to add the full path to tools and platform-tools folder. 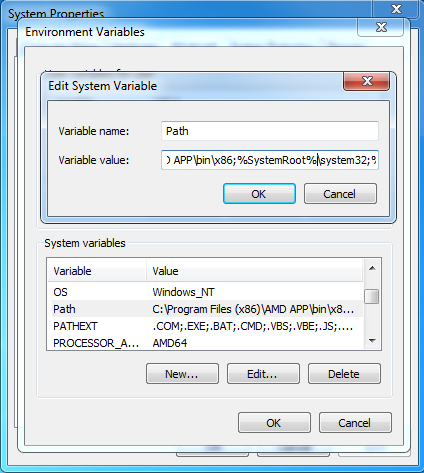 Now we are ready with the PhoneGap environment. Next we will see how to develop cool mobile apps using PhoneGap.