We have already defined Wireless communication as transfer of information from the origin to destination without the use of a physical connection. In general, the complexity of the wireless communication system increases as the distance between the communicating devices increase. In the light of this statement let us have a look at some wireless systems that we encounter in our everyday lives:

Wireless personal area networks are systems that connect two personal or short ranged devices that are located very close together, usually in the same room. They generally have a coverage area of less than 30 feet. The two technologies that are predominant in this sector are:

Wireless local area network or WLAN connects two or more transceivers using a wireless distribution technique like OFDM. The devices connected with a WLAN are rendered mobile within the local area, say a home or small office covered under the WLAN network. The most common WLAN is: 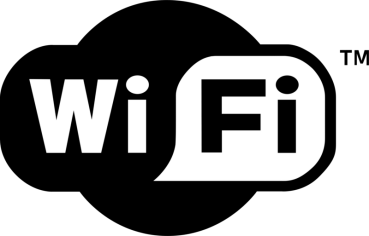 WMANs are a connection of multiple networks in a metropolitan area. Several smaller networks existing within a metro are connected wirelessly rather than laying copper or fiber cables. For e.g. wirelessly connecting individual WLANS of a single firm’s various office buildings which are spread across a city.

WWANs are communication networks that have to be maintained over very large areas, such as states or countries, sometimes using satellite systems or transmission towers generally taken care of by a service provider. All Cellular communication systems would fall under this category.