The Simple Object Access Protocol is standard protocol that provides a definition for XML-based information exchange by means of XML messages.

The initial SOAP version was 1.1, and it was submitted to the W3C by a group of large companies including Microsoft, IBM and others in May 2000.

The latest version of SOAP is 1.2 and become a recommendation from the W3C in April 2007. You can find more information about this recommendation in: http://www.w3.org/TR/soap12/

The SOAP version 1.2 defines how structured and typed information can be exchanged between peers in a distributed, decentralized environment.

SOAP provides a paradigm for allowing different programs running in different or the same operative system to communicate with each other using a transport protocol (mainly HTTP) and XML based structures.

SOAP is a lightweight protocol that provides a message exchange pattern for structured information in a decentralized, distributed environment; it defines an extensible messaging framework based on XML to provide a message construct (SOAP messages) which can be exchanged over different underlying protocols. This framework is independent of any programming model and other implementation semantics. 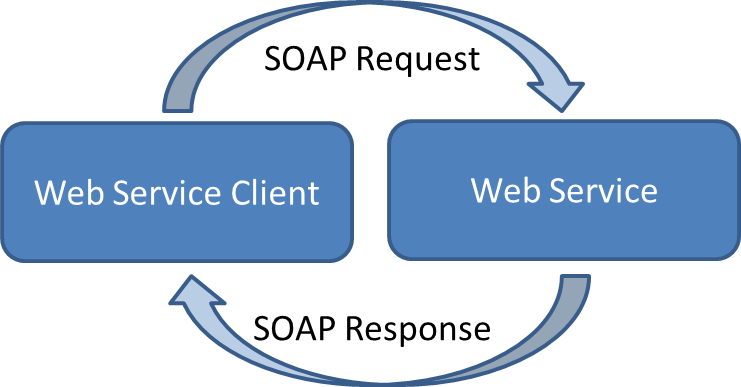