In order to have compatibility and interoperability between devices and networks, or to avoid interference amongst networks, we need to lay down some ground rules of operations. This process of laying technical rules is called Standardization, and the rules thus recognized are called standards. Standardization facilitates and maximizes safety, repeatability and quality.

Over the years many technologies have emerged and with them bodies that govern the standards. Let us have a quick look at some of these standard bodies. 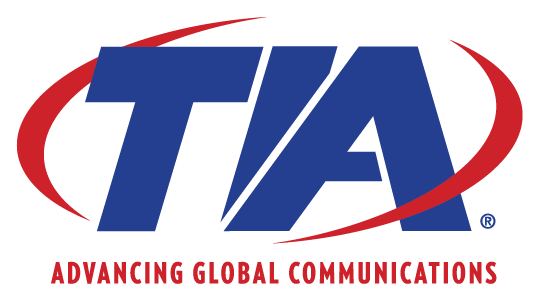 With accreditation from ANSI (American National Standards Institute), The Telecommunications Industry Association or TIA develops standards based on consensus. Twelve of TIA’s engineering committees are dedicatedly working on developing standards for radio, satellite and mobile communication.

The ETSI or the European Telecommunications Standards Institute is another well known organization that greatly contributes to the evolution of cellular technologies. It is a non-profit organization in Europe and its standards are widely accepted across the world. GSm has been standardized under ETSI.

The International Telecommunication Union or the ITU, which was originally called the International Telegraph Union, is a committee under the United Nations Organization and is committed to resolving issues related to Information and communication technologies. The global radio spectrum usage is regulated by the ITU. It is also responsible for promoting co-operation and harmonious interoperation between countries, ensuring there is no encroachment on spectrums, satellite orbits etc. ITU assists various organizations all over the world in developing their technical standards.

Apart from the internationally important standard bodies mentioned above, there are a few regional standards that are of importance. A few of them are listed below:

The Association of Radio Industries and Businesses, abbreviated to ARIB is a centre for devising means for effective usage of the radio spectrum. ARIB is a standardization agency of Japan; however it has been active in contributing to Global standards and 3GPP.

The China Wireless Telecom standards commonly called the CWTS, is responsible for defining, producing and maintaining the telecommunication standards within China. It is a non-profit organization with the aim of creating effective telecom standards  to meet the increasing growth and demand of wireless technologies in China.

The Telecommunication Engineering Centre or TEC is a committee under the Ministry of Communication and Informaion Technology. Govt. of India. The purpose of this committee is to develop standards and specifications for telecom products services and networks within India.